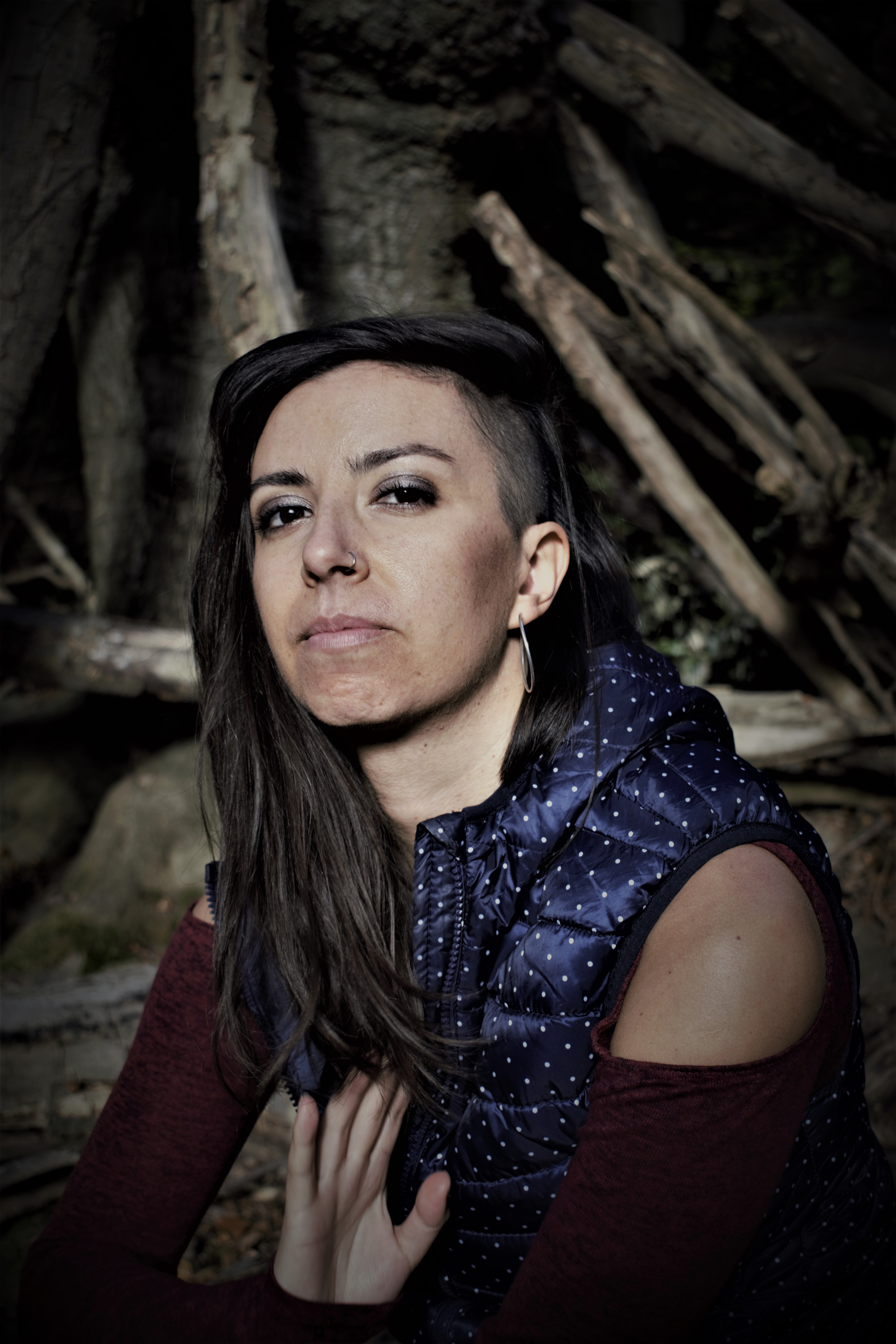 Daniela Atiencia is a Latinx-Canadian theatre artist born and raised in Colombia. She graduated with Honours and received a BFA in Theatre Performance from SFU’s School for the Contemporary Arts. She returned to Colombia to work at a community radio station, producing audio content for marginalized areas of the Colombian armed conflict. Desiring further artistic growth, she moved to the UK where she graduated with Distinction and acquired her MFA in Theatre Directing from The University of Essex’s East 15 Acting School. During her time in England, she co-founded her own international theatre company, Fingers Crossed, and produced her first professional devised piece, Central (Story) Line which received rave reviews at the Camden Fringe Festival.

Daniela is a bilingual director, dramaturg, and deviser who vigorously seeks international collaborations with interdisciplinary artists. Her work has been seen in Colombia, Lithuania, Canada, England and Denmark. She is currently based on the Unceded Territories of the Coast Salish peoples (Vancouver, B.C.) working with internationally acclaimed theatre companies including Rumble, Touchstone Theatre, Neworld Theatre, Playwrights Theatre Centre, rice & beans theatre, The Arts Club, and Electric Company.

Got a project in mind?